What I felt in Ho Chi Minh - love and fear, peace and war, positive and negative

To be continued from the last posts, I'd like to share the beautiful experiences I had in Asia last month. 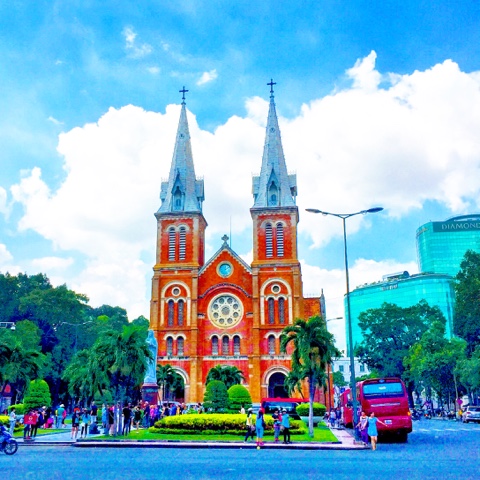 When the cruise ship got to the port that's about one hour from Ho Chi Minh City in Viet Nam, I had no plan but I got out of the ship. 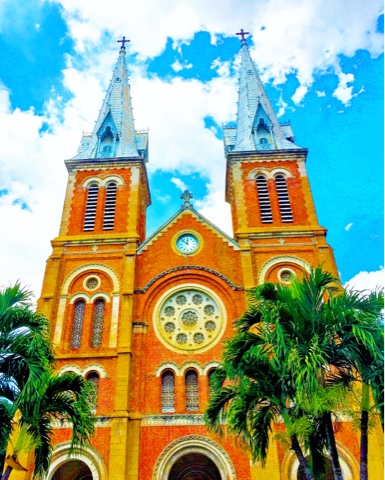 I knew not many people in Viet Nam speaks English, but I just tried talking to a guy at the port. 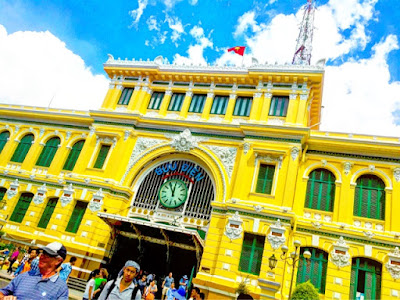 Luckily he understood English, and he said he could show me around the city with just $30 :) 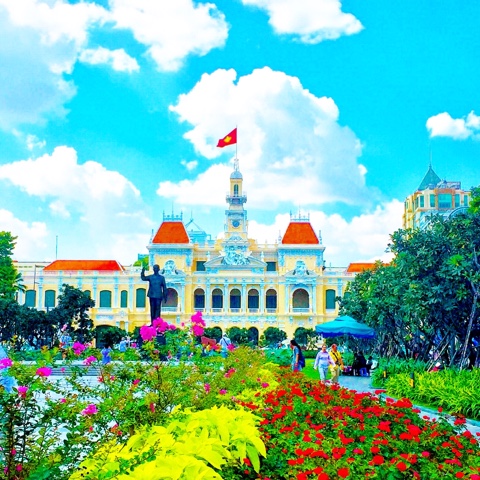 The first place he took me was Vietnam War Remnants Museum. 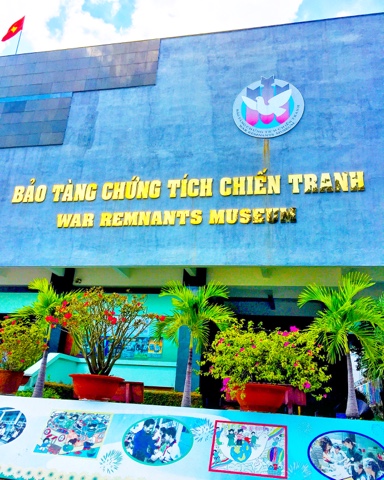 There were shocking photos that were taken during Vietnam War, I couldn't stop crying while I was going through the museum...I had to keep my sun glasses on to hide my tears cuz I didn't wanna look crazy lol 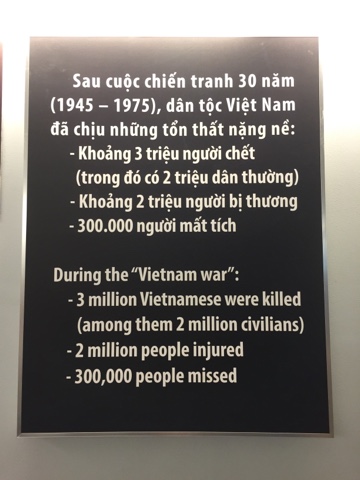 I don't know if it was happen to be or not, when I was taking the flight to Hong Kong,I was watching the movie "American Sniper" that's a story about war and the army who got PTSD after he worked in war field.

I was even crying on the plane, I know I looked crazy lol

Plus, I played a role in the movie "SADAKO's cranes" lately, the movie is also to pray for world peace, and we had a shooting of my scenes in Hiroshima, where the atomic bomb was dropped. 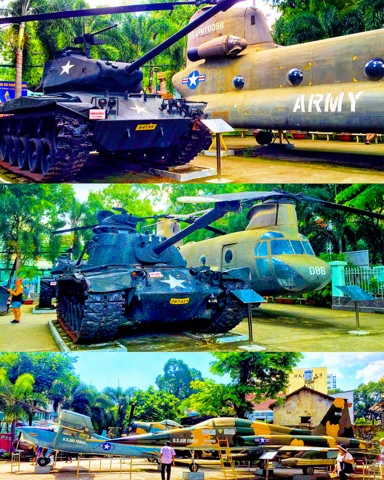 I felt very sad, but even though I felt sad, the war already occurred and can't be undone, I can't save the lives that have gone.

Today, there're still wars in the world, some people are still fighting and killing each other, but even if I get upset about it, or feel sad about it, or hate the people who are killing people, I can't stop the wars.

What I can do is be thankful and grateful for my life that I have in the safe and peaceful country, and live my life with gratitude.

I'm not a president nor a politician, so I can't manage how the world make a move.

I'm not a doctor, so I can't go to the war fields and save people's lives.

What I can do is treat people in front of me with kindness, and give love to the people who are in my life as much as I can.

Opposite of fear is love.

If somebody loves himself and is filled with love, he never has the need to take anything from others, no need to get power and position to feel better than others.

I think it's essential for each of us to do so consciously.

In that point of view, maybe there's even a way to appreciate wars because it gives us the opportunity to see the importance of peace, it gives us a chance to feel grateful for peace.

Criticizing and denying comes from fear.

When we can give love to the negative things not only to positive things, the universe within might start flowing to the positive direction. 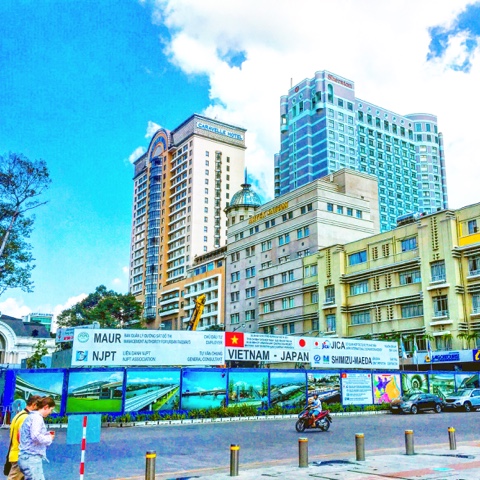 JICA members from my country is contributing to build their city, I think that's admirable!

Great things are there anytime anywhere.

It all depends on whether you take a look at it or not.

Thank you for reading.

Hope you have a beautiful day/night with much love and light.

Please help us screen this movie all over the world.
"Sadako's Cranes" Crowd Funding

The film is about a story of Sadako Sasaki, well known though a story of thousand paper cranes.

She was in Hiroshima when the atomic bomb was dropped.

If you don't know about her, here's wikipedia Sadako Sasaki

This girl plays little Sadako, and I play grown Sadako. 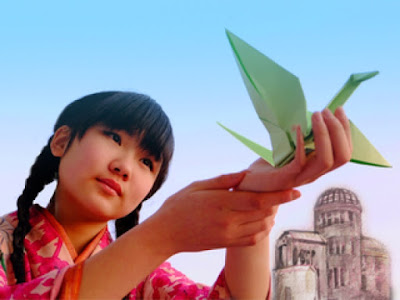 In the movie, Sadako is brought back to life today, and meets a boy who is from Fukushima, where nuclear plants are, and was devastated by 311 earthquake.
They travel around the world and see how important it is to achieve world peace.

It shows what's really important in life and what we need to change.
I'm very happy to be a part of it because it has great messages.

I dedicated my heart to play the role in this movie, hoping for peaceful world. 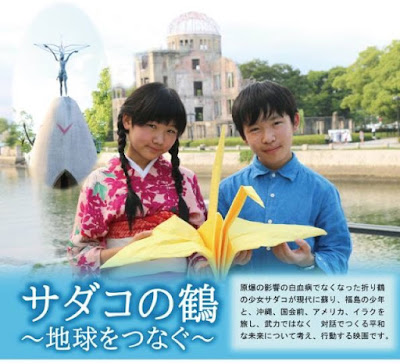 日本語はこちら← Hey guys :) This is Mami Sue☆ Film "MIDORI HOUSE" --- I've wrote about it in my previous blog post The movie&... 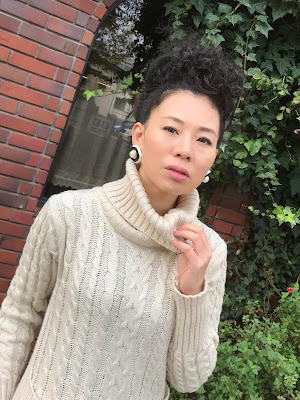